When the “Beast from the East” brought heavy snow and disruption across Europe in February 2018, Reed & Mackay worked around the clock. The corporate travel specialist shared 4,000 targeted alerts a day on its mobile app and its consultants made more than 3,000 calls to customers, reorganising trips because thousands of flights were grounded.

Reed & Mackay helps companies arrange travel for their employees via its online booking portal, mobile app and 750 travel experts. Its platforms – driven by technology developed in-house – offer price comparisons on flights and hotels, real-time travel alerts, and even the option for travellers to share their location when travelling to volatile destinations, so employers can monitor their safety.

It employs 1,000 staff, who work with an international network of 4,000 travel advisers to support clients in the financial, insurance and legal sectors in 40 countries, helping professionals complete two million business trips each year. International sales have rocketed an average of 412% a year, from £626,000 in 2017 to £16.4m in 2019, on total sales, generated from commission and fees, of £71.9m.

With corporations increasingly conscious of their environmental impact, Reed & Mackay also calculates the carbon footprint of trips, and will display it alongside prices at the time of booking so clients can choose the greenest options. Other services include logistical planning, trip budget management, travel consulting, event management and passport and visa applications.

With backing from Inflexion, the private equity firm, which invested in the company in a 2016 deal valuing it at more than £150m, it has also grown via acquisitions of travel groups in America, Australia, France and Germany, and launched a joint venture in Holland.

Helped by such acquisitions, its client base has broadened to include customers in the retail, media and manufacturing sectors. With the worldwide corporate travel industry estimated to be worth $1.4 trillion, there is plenty of scope for further growth. With its tech-driven approach and global footprint, Reed & Mackay has shown its capacity to adapt to an ever-evolving business landscape.

The firm was founded in 1962 by father-and-son team Bob and David Boardman as a travel agency within a London insurance firm. The founding family is still involved in the business, with Bob’s other son Richard, 53, a former chief executive, sitting on the board of directors.

REED & MACKAY IN THE NEWS 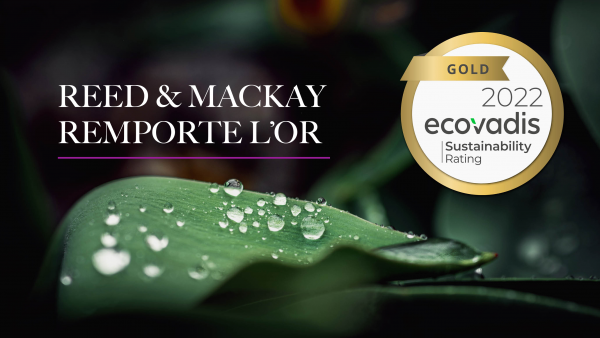 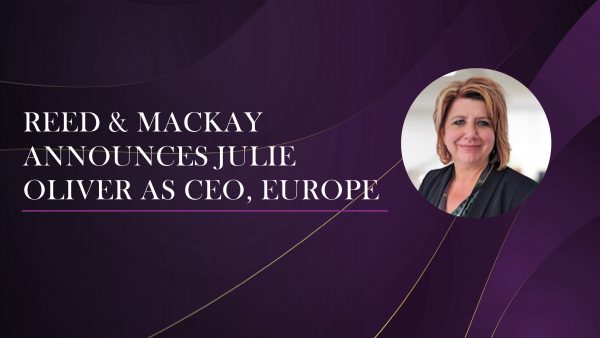 REED & MACKAY HAS ANNOUNCED THAT CHIEF OPERATING OFFICER, JULIE OLIVER, WILL TAKE ON THE ADDITIONAL ROLE… 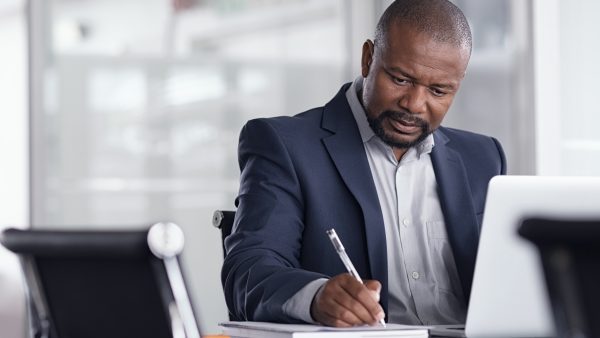 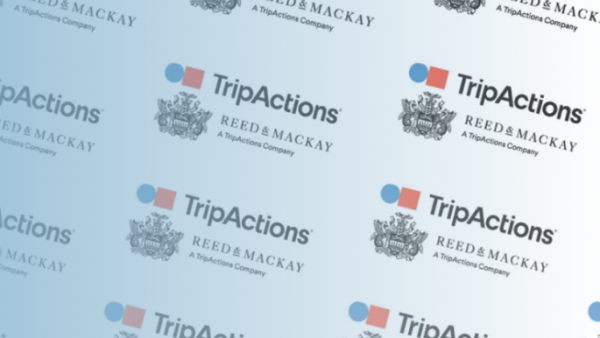 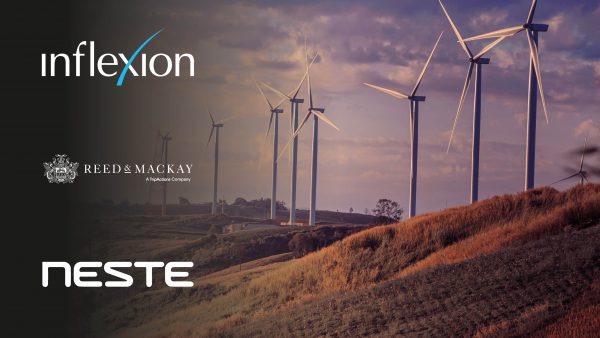 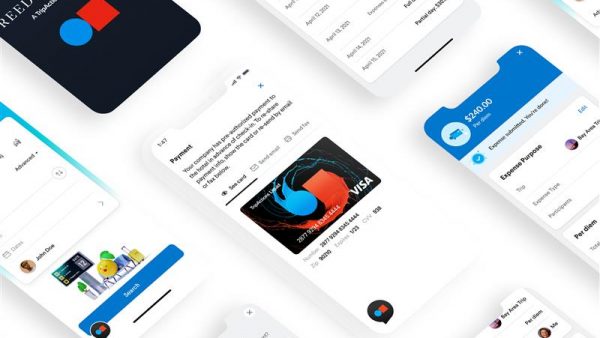